Whose Game Is It Anyway?

Whose Game Is It Anyway? 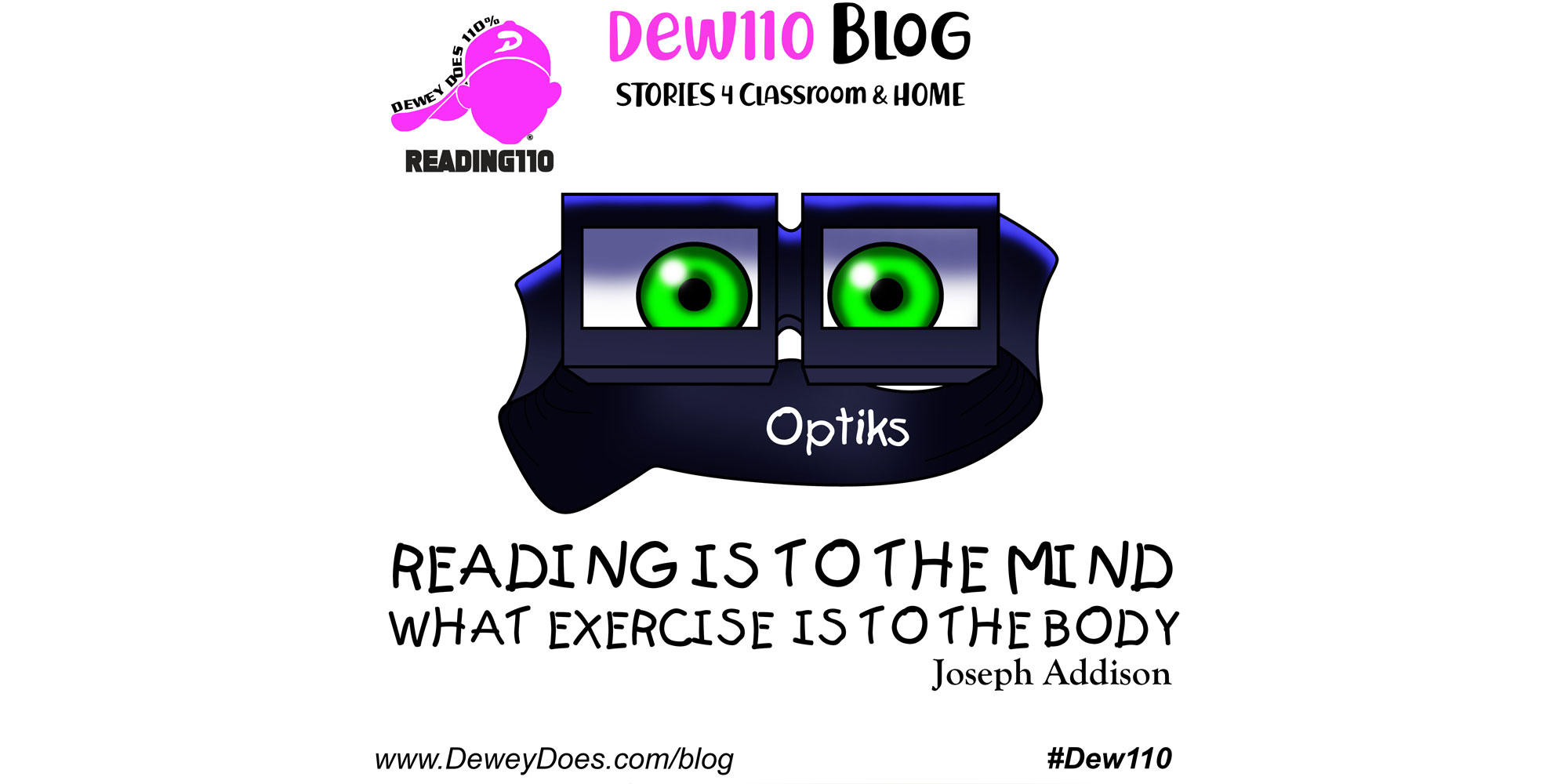 My big game is today…the Doesville Baseball Classic! I was so excited that I couldn’t sleep last night. For good luck, I kept my favorite Hawk baseball glove underneath my pillow. Mom and Grandpa were also excited, even more than I was, I thnk.

Parents get so worked up for their children’s games. It’s almost as if they were playing the game themselves. They have tailgate parties and barbecues, all in the name of their kids’ game. With cars parked all over the playground, and makeshift tents around the field with burning grills. All this celebrating for a kid’s game can get a bit scary.

Even my toy chest friends were game-ready. They were up early, giving me advice on sportsmanship, keeping my eye on the ball, and all sorts of other things. “It’s a Hoommme Run,” Bat Boy, the baseball bat kept singing out. Sometimes I think he’s an announcer rather than a baseball bat.

“I really don’t like baseball, but if it gets you out the house for a little while I’m all for it.” says, Cross Over. “The hardwood is my thing, raining thrrrreeeeees,” he sings out while looking over at Bat Boy, challenging H.R., which he likes to do with everyone.

“Guys, I think I’m ready, but I hope it’s not like last week’s game,” I said with a long disappointing look. “Last week’s game was a nightmare.”

Optiks, my sports goggles, perched in his usual place, on top of my dresser replies, “Yes Captain Does, that was a frightening thing to see,” as he turns back the clock on his glasses to last week’s game. Optiks, a sports eye doctor, sees and records everything in my sports world, traveling to games by sitting on top of my hat.

The bedroom goes silent as we all look up at Optiks to watch last week’s game. It felt sorta like being in a movie theater but without the popcorn.

It was a hard played game with both team’s pitchers throwing their best heat throughout the battle. The score was tied at the bottom of the ninth inning, and Dewey’s team was up to bat with one man on second base. Only one run was needed to win the game. Our parents were sitting on the edge of their seats yelling out pointless instructions to the players. They were also yelling at the umpires, saying things kids my age should never have to hear. It seemed like the umpires could do no right on either side.

Here comes the pitch, and the ball is hit hard. It’s a fast grounder that goes between the second baseman’s legs. Dewey’s teammate on second base is now rounding third base. Our coach is screaming at the top of his lungs, “Go, gooo, gooooo home,” as he frantically jumps up and down all over the third base sidelines. The right fielder gathers the slow rolling ball into his baseball glove and throws it with all his might toward home plate. It’s going to be a close play.

The catcher gets into position to catch the approaching baseball, the runner breaks into his slide kicking up a huge dirt cloud of dust, blinding the view along with the large umpire who was positioning himself for the play. It’s going to be a close call with the umpire and dirt cloud blocking the spectators’ view. The umpire rips off his protective face mask, “SAAFFFE”, he yells, waving his large arms across his body, indicating that the sliding runner beat the throw. “SAFE”, he yells again, I guess to make certain everyone heard him.

At that moment I was happy; happy that my team won the game. But that happiness was spoiled when I saw how some of our parents began to act because the game didn’t go their kids’ way. Some parents started arguing, and throwing pop corn, pieces of food, and half empty soda pop at each other while yelling obscenities.

They were fighting over the game ending call. Many of the players were still standing, frozen like, on the field witnessing the spectacle in the bleachers. I just wanted to get off the field, and maybe celebrate our win with my teammates over some pizza and ice cream like we usually do, but not this time. Not today. I don’t think we even had a chance to shake the losing team’s hands as a sign of good sportsmanship.

The hollering and fighting got out of control quickly. One lady was hurt and rushed to the hospital. The Doesville police and fire departments were called to the field. It was like our parents were losing control and becoming something else: monsters, I suppose. It wasn’t even their game anyway, I thought.

I guess the worst part was that every kid at the game, playing or not, was completely embarrassed. I guess we all were wishing we were someplace else.

Minutes seemed like hours as Optiks’ glasses finished showing last week’s baseball game. Eyes still fixated on him. Everyone was speechless as my toy chest friends sat around my bedroom in the early morning. I guess they were as shocked as I was at how all of the parents acted.

Cross Over breaks the silence, “CAPTAIN DOES,” he sings out the name they gave me. I look toward his direction and he continues, “That’s not good sportsmanship to me.” Everyone else in my bedroom was still wide eyed and in shock.

A slight pause, “YO CAPTAIN,” Cross Over calls out again, this time with a more stern voice. He never lets go of a leadership moment. “You need to bring everyone of those parents up here for some ‘Dew110’ one-on-one coaching.”

Another voice breaks into the silence from the bottom of the stairs just outside of my bedroom door. I hear my mother calling out to me. “Dewey, it’s time to get up. You have a big game today and we don’t want to be late,” Mom says, as if last week never happened.

Co-Author, First Day, In the groove, The Comeback